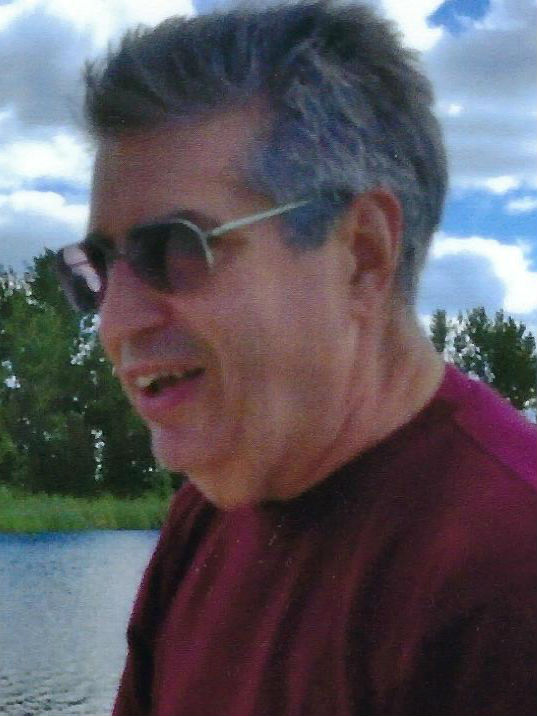 FORD RIVER — Stefan Warren Froberg, 74, of Ford River, passed away Saturday evening, July 28, 2018, at home surrounded by family. He was born on May 30, 1944, in Ann Arbor, Mich., the son of Arnold and Elizabeth (Gunley) Froberg. Stefan grew up in Grand Rapids, Mich., and graduated from Creston High School. Following high school, he enlisted in the U.S. Air Force and served stateside in Washington, D.C. during the Vietnam War. During his Air Force career, he worked in the Pentagon. Afterwards, he worked for a large consulting company until he branched off on his own and began his own consulting firm, D.M.V.S., Inc in the Washington, D.C. and Maryland area. Stefan owned and operated his own company until his retirement. While living in Maryland, he owned a hunting cabin in the Pennsylvania Mountains with his good friend, Steve Butler. He enjoyed hunting, collecting guns and knives. Stefan moved back home to the Escanaba area 10 years ago to the family cottage after retirement. He became an avid boater and enjoyed the quiet serenity of the Upper Peninsula. Most of all, he enjoyed spending time with family and friends. Stefan loved his family and will be surely missed.

Stefan was preceded in death by his parents, Arnold and Elizabeth Froberg.