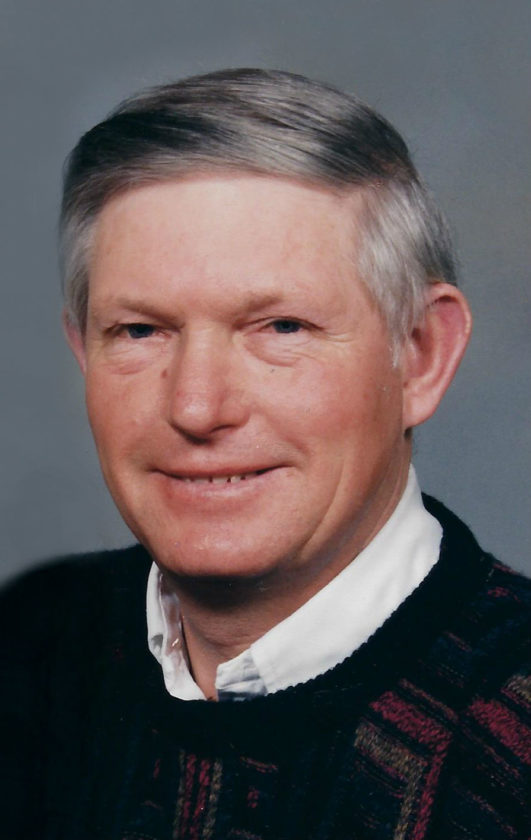 ESCANABA — Robert “Bob” Earl Iverson, 77, of Escanaba (Hyde), passed away Saturday morning, July 28, 2018, at Agrace Hospice & Palliative Care in Madison, Wis. He was born on June 29, 1941, in Escanaba, the son of Earl and Geneva (Smith) Iverson. Bob grew up in Escanaba and was a 1960 graduate of Escanaba High School. Following high school, he was self-employed hauling timber to various places. He married the former Caroline Carlson on Dec. 3, 1960, at Central United Methodist Church in Escanaba. Together, the couple shared 57 wonderful years of marriage and raised three children. At the young age of 15, Bob began his love and passion for racing cars. He raced on tracks throughout the Midwest and went as far as Florida. Bob had multiple track championships in Escanaba, Norway, and Sault Ste. Marie, Ontario, Canada. He even won a rare Grand Slam title in Sault Ste. Marie, Canada. Bob won a record of 10 track championships at the Norway Speedway before retiring in 1993 after his 10th title. As a tremendous racer, Bob was inducted into the U.P. Sports Hall of Fame in 1998 and was also inducted into the Michigan Motor Sports Hall of Fame in 2000. Throughout the past few years, Bob enjoyed finding different parts and restoring his 1975 modified stock car. Bob was a longtime member of the Highland Golf Club. He was active in men’s league and also had three holes-in-one. He was an avid bowler, where he bowled in many leagues in both Escanaba and Florida. Bob enjoyed anything to do with the outdoors and had a love for hunting. For the past several years, Bob and Caroline enjoyed wintering in Florida, and met many new friends along the way. Bob was an easy-going man who never let anything bother him. His family meant everything to him and cherished the little things in life. Bob lived an incredible life full of adrenaline, love, and adventure. His legend will continue on for years to come.

Visitation will be held from 3 to 7 p.m. Wednesday, Aug. 1, at the Anderson Funeral Home in Escanaba. Funeral services celebrating the life of Robert will be held at 11 a.m. Thursday, Aug. 2, at Central United Methodist Church in Escanaba with Rev. Elise Low Edwardson officiating. A luncheon will be served afterward in the church fellowship hall.

Burial will take place in Gardens of Rest Cemetery. In lieu of flowers, memorials may be directed to the Iverson family for a fund to be set up in Bob’s honor.

The Anderson Funeral Homes are assisting the Iverson family and online condolences can be sent at www.andersonfuneralhomes.net.