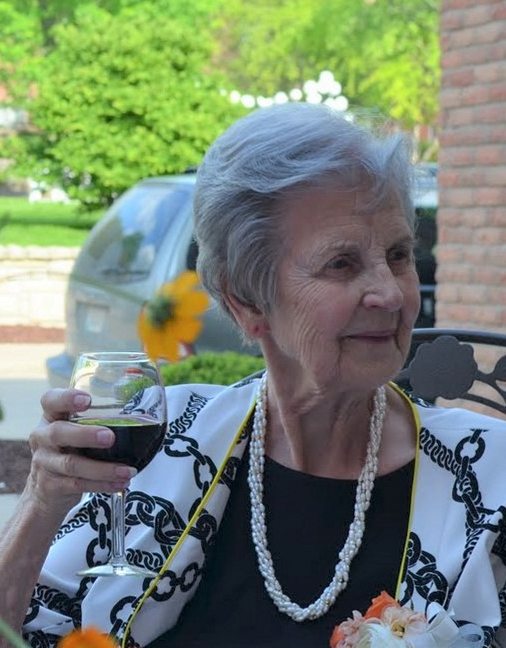 Phyllis was born June 13, 1926 in Manistique. She was the daughter of Marcus Lindberg and Lillian Grace McNair Lindberg. After earning her bachelor’s degree at Northern Michigan University she taught Family and Consumer Science at Escanaba High School.

Phyllis married Donald Matthew Arntzen in Escanaba on Dec. 19, 1949. Phyllis and Donald moved to the Chicago area in 1957, where they raised their three sons, David, Steven, and Daniel. Phyllis directed the preschool programs for the Palatine Park District for over thirty years, and loved working with little children throughout her life.

Phyllis is survived by her three sisters, Francis, Patricia, and Sandy, as well as her sons David, (Patricia) of Salt Lake City, Utah, Steven (Cindy) of Menomonie, Wis., and Daniel (Lynn) of Chicago, Ill., six grandchildren and two great grandchildren.

A memorial service will take place in Escanaba on March 24, 2018. In lieu of flowers please make donations to The Alzheimer’s Foundation of America.

Cremation Society of Wisconsin, Altoona, is assisting the family with arrangements. Online condolences may be shared at www.cremationsociety-wi.com.