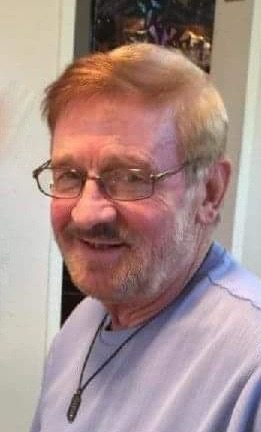 John was born May 7, 1945, in Escanaba, Mich., the son of Ragnar and Ethyl (Beauchamp) Johnson. He was raised in Escanaba where he attended Holy Name Catholic Schools and graduated from Escanaba High School. Following graduation, he worked for Harley Davidson in Milwaukee before returning to Escanaba to work for Mead Paper Company. He retired from Mead Paper in 2000. John was united in marriage to Rita Bagley on July 26, 2008.

John was a member of the Escanaba Elks and his hobbies included racquetball and downhill skiing. John loved the Christmas season, he took great pride decorating his home and yard. John and Rita enjoyed their travels to Vegas.

In addition to his parents, his daughter, Jenel, and brothers, Arnold and James Johnson, preceded John in death.

John’s family will receive friends on Thursday, Dec. 28, from 3 to 6 p.m. at the Skradski Family Funeral Home in Escanaba.

Please visit skradskifuneralhomes.com where you can express your sympathy to the family.