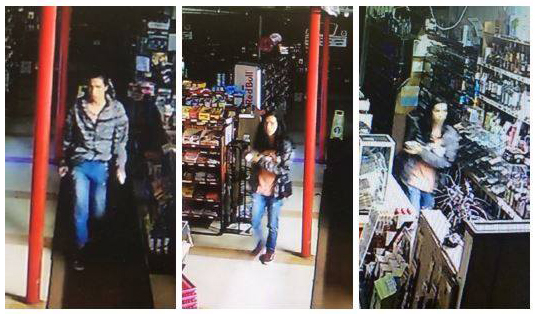 ESCANABA — Escanaba Public Safety Department is asking for help in identifying a suspect after a local grocery store in Escanaba was broken into during the early morning hours Thursday.

Officers said a burglary occurred after an individual broke into Sav-Mor IGA, located at 306 Stephenson Ave. before the store opened Thursday morning.

According to a statement Sav-Mor IGA issued via its official Facebook page, the store had a delay in opening Thursday morning because of the break-in. The store reopened Thursday at 1 p.m.

EPSD released photos of the alleged suspect. The photos were captured from video taken by surveillance cameras in the store.

Officers said they are still trying to identify the individual, but have received tips about the incident and are currently combing through the additional information.

Anyone with information regarding the individual in the photo should private message the EPSD Facebook page or call Delta County Central Dispatch at 906-786-5911.