No sidewalk? Esky may enforce rule

ESCANABA — Escanaba homeowners who don’t have sidewalks could be in for a surprise if a long-standing but oft forgotten ordinance forces the construction of sidewalks on their property — and leaves them with the bill.

How to enforce sidewalk construction rules was the topic of discussion Thursday night when the city council and the Escanaba Planning Commission met jointly. In recent history, only new-construction homes and businesses have been required to add sidewalks, and property owners were made aware of the requirement during the site plan process. However, that hasn’t always been the case.

“I wasn’t unpacked and I was told I had two weeks to get sidewalks in. Needless to say, the city went ahead and did it and sent me the bill. I’m not sure why we haven’t been enforcing this all these years, but we have a lot of ordinances that have been enforced, others that haven’t. Enforce it. Start enforcing it,” said council member Ron Beauchamp, who noted during the meeting he had been required to install sidewalks on two properties he owned in the city.

The current city ordinance allows for the city council to require sidewalk installation on any properties they deem appropriate at the owners expense within 21 days of the owner being notified. If the property owner fails to build the sidewalk themselves, the city manager is required to have the city install the sidewalks and charge it to the owner through a special assessment.

Because the ordinance has not been enforced on existing homes and businesses for many years, newly developed properties have been constructing sidewalks that don’t connect to any other walkways. These “sidewalks to nowhere” have puzzled developers and created a disjointed patchwork of walkways in some areas of the city.

Creating a walkable community is part of the city’s existing master plan. Paths and sidewalks are referenced in the 2003 document nearly 20 times — primarily in passages addressing the city’s shortcomings in providing pedestrian access to Bay College, the YMCA, Escanaba Senior High School, OSF St. Francis Hospital, parks, and other points of interest.

The plan itself is up for review and revision in 2020, and Thursday’s meeting was an opportunity for the two boards to weigh in on whether ramping up enforcement of the ordinance on existing properties to transform the current patchwork of sidewalks into a fully-formed network was a good idea.

“I think people will be on board for it — like they were back in 2003. They want their kids off the street,” said City Manager Patrick Jordan.

Members of the planning commission expressed they too felt increasing the access to sidewalks was a benefit to the community.

“Connecting, making these connections, and continuously improving the ability of people to be mobile in the community — whether it’s walking, biking, in a wheelchair, on a scooter, whatever it is — only can be enhancing to everyone’s lives,” said Planning Commission Vice-chair Christine Williams.

Despite the overall support for sidewalks, the two boards saw a few key issues with increasing sidewalk enforcement. Once concern was that it could be reasonably expected most property owners would have the city handle the construction of the pathway. In the past, the city had maintained a pool of money to construct sidewalks and then replenished that pool through assessments. That money no longer exists in the city’s budget.

Another major concern was the cost to homeowners.

“… you’re going to start going to older, in-place homes, people who, lets face it, just got hit with a utility hike, and may not be so happy about all of a sudden ‘you’ve got 21 days to put a sidewalk in,'” said Planning Commissioner James Hellerman, referencing a planned 45 percent water and 20 percent wastewater hike slated to take effect July 1.

Current estimates put the cost of installation at $9 per square foot, or $54 per linear foot for the required 6-foot sidewalks. That number could vary if the city were to have a contractor work on a large number of properties and benefit from economy of scale.

Planning Commissioner Stephen Davis had another idea to save money: pre-construct sidewalk sections in-house during the winter and place the concrete slabs during the summer.

Regardless of what the final cost is for residents who have the city construct their sidewalks, the city will also have to develop rules for payment, such as the length of any repayment plans and appropriate interest rates.

Those who do decide to build their own sidewalks could face a different kind of headache. Besides needing to meet the detailed construction rules laid out in the city ordinance, the work must be completed in 21 days if directed by the city — 39 days less than the construction window for sidewalks installed by property owners who apply for sidewalk permits on their own.

Recognizing there were issues to be addressed and rules that may need to be changed before the city could begin effectively enforcing the ordinance, the council directed the planning commission to take a look at the ordinance and develop a plan to be submitted to the council for review.

After the joint portion of the meeting, the planning commission met on its own to continue the discussion of a proposed zoning ordinance regulating marijuana establishments. No firm decisions were made on the ordinance, and Chairperson Kel Smyth noted the discussion was likely to continue for another three to four months before a final version of the ordinance would be submitted to the city council. 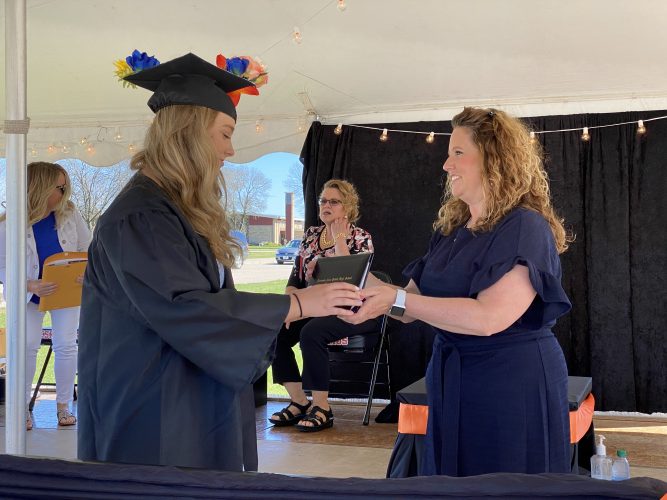 ESCANABA — The Daily Press will not be publishing a paper on Monday, May 25 so employees can celebrate Memorial ... 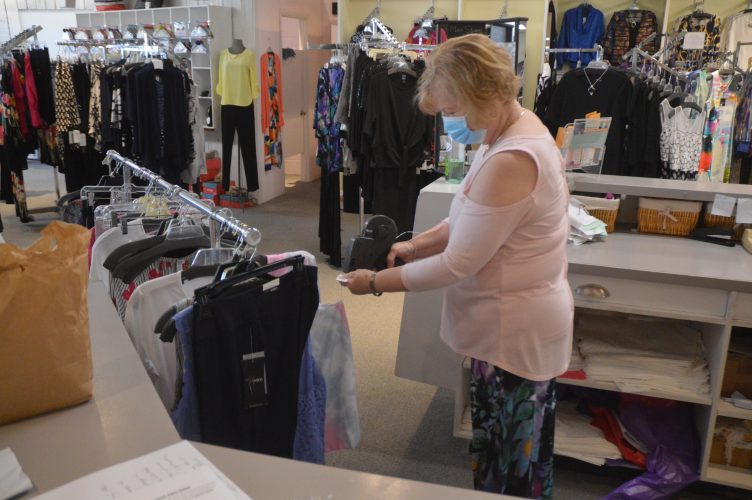 There was an error in a quote from Escanaba City Council Member Peggy O’Connell in the story “Esky council OKs ...