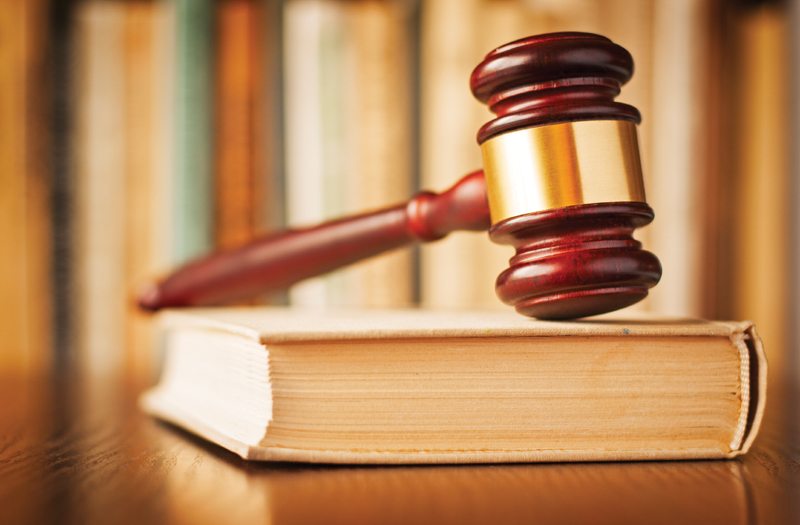 MANISTIQUE — A pharmacist at Schoolcraft Memorial Hospital was charged Monday for allegedly possessing and using narcotics, which police say the Manistique man illegally obtained from the hospital where he worked.

While investigating a child custody dispute earlier this summer, Manistique Public Safety executed a search warrant on the home of Daniel Joel Michalik at 438 County Road 440, Manistique, which ultimately led to his arrest on narcotics charges last week.

According to Public Safety Director Ken Golat, a search of Michalik’s home on June 11 yielded “a substantial amount” of prescription drugs including Hydrocodone, Oxycodone and Methadone.

“Additional investigation by officers determined the confiscated narcotics had been illegally obtained by the suspect, Daniel Joel Michalik, from Schoolcraft Memorial Hospital where he was employed as a pharmacist,” Golat stated in a news release.

Following the county prosecutor’s review of the investigation report, a warrant was issued for the arrest of Michalik on Thursday last week, charging him with two controlled substance counts — possession of less than 25 grams of narcotics, a four-year felony carrying a maximum fine of $25,000, and use of a narcotic, a one-year misdemeanor carrying a maximum fine of $2,000.

Michalik was subsequently arrested on the two charges and later released from police custody after he posted a $25,000 personal recognizance bond.

On Monday, Michalik was officially charged with the two counts during his arraignment in Schoolcraft County District Court. He has since waived his preliminary hearing rights, automatically binding over the charges to circuit court where a pretrial hearing is scheduled for Oct. 5.

Manistique Public Safety officers were assisted in the above investigation by personnel from the Michigan State Police and the Schoolcraft County Sheriff’s Department.