But key details remain to be finalized in a matter of weeks before the Legislature’s summer recess. The decisions will affect not only future school employees but also a $55 billion state spending plan that is poised to receive Snyder’s imprint after he and GOP leaders mostly ended their impasse over pensions, which had led to the Republican governor being excluded from budget work.

Enacting a budget and changing teacher pensions are “heavy lifts,” in the words of Senate Majority Leader Arlan Meekhof. But a third major piece of legislation — job-creation tax incentives viewed skeptically in the House — also is a priority for Snyder and others who want to entice the world’s largest electronics contract manufacturer to expand into Michigan.

Here is what to look for in the Capitol:

The Michigan Public School Employees Retirement System is up for its third overhaul in seven years. Starting in 2010, new school workers became eligible for a pension and a small 401(k) match instead of only a pension as part of broader early-retirement and health care changes. And since 2012, new hires have been able to pick a 401(k)-only plan with a 3 percent match if they contribute 6 percent.

One in five has done so. Republican lawmakers, who say they worried that the fully funded “hybrid” plan will eventually accumulate unfunded liabilities, have persuaded Snyder to close it in a bid to nudge more school employees into a 401(k). Under their tentative agreement, new workers would default into a more generous 401(k)-only plan possibly akin to what state employees and legislators receive — a 4 percent employer contribution plus another 3 percent if they kick in at least 3 percent of their pay. They could still choose a pension, but it likely would cost them more than what teachers now pay: 6.4 percent of their paycheck.

Still in flux is how much more — along with a politically contentious provision to automatically end the new pension option under certain conditions. It is uncertain, for instance, if the closure would happen if the system becomes underfunded or if employees would instead be forced to help shore it up.

Republican legislators have set aside nearly a half-billion dollars to cover transition costs in the first two years after the proposed retirement switch. It is money that Snyder has wanted to add to the state’s savings account and spend in other ways. The tentative deal might free up some of the $495 million as Snyder pushes lawmakers to back off parts of their budget plan.

House-Senate conference committees rejected, for instance, Snyder’s proposed $20 million deposit into a small infrastructure fund and a $260 million-plus addition to savings. They also cut prison spending despite the Department of Corrections’ concerns that it could lead to unsafe staffing levels.

“We’ve got a great product. It will most likely get changed slightly,” said Senate Appropriations Committee Chairman Dave Hildenbrand, R-Lowell. He said he expects further talks especially over the Health and Human Services and Corrections budget bills.

Democrats excluded from talks have called for more spending on roads and schools. Environmental groups have decried cuts to the cleanup of polluted sites and the rejection of Snyder’s proposed additional funding to address vapor intrusion, which occurs when poisonous gases enter residences and buildings where contamination was not cleaned up.

“That alone is bad. But when you couple what’s coming down the pike in D.C., with the federal budget and what’s being proposed by the Trump administration, it’s going to be a one-two punch on environmental protection here,” said Chris Kolb, president of the Michigan Environmental Council.

Snyder in recent years has relented and become open to targeted tax incentives for economic development. First, he enacted tax breaks in late 2015 to ensure that a Nevada-based data center would locate its first eastern U.S. facility near Grand Rapids. Then on Thursday, he signed laws allowing developers to keep income and sales taxes from “transformational” projects that redevelop contaminated brownfield sites, typically in cities.

Now Michigan is in the hunt for Foxconn, a major Taiwanese electronics contractor that is considering spending $4 billion on a U.S. factory and hiring 5,000 workers to make display panels. It assembles smartphones and other devices for Apple, Sony, Blackberry and other brands — mostly in China.

Snyder was already on board when his administration proposed job-creation tax incentives for large-scale business expansions in November, arguing they would be capped and structured better than a program he ended after taking office. But the possibility of landing FoxConn this summer has led him to intensify pressure on the House, where key Republicans with philosophical concerns have resisted the Senate-passed “Good Jobs for Michigan” legislation. Luring Foxconn could signal that Michigan is more than just an auto-manufacturing hub.

“I would hope that folks would look at it and say, ‘The possibility of $3 to $5 billion of investment in our state (by) an industry we don’t have now is kind of alluring, very attractive,'” said Meekhof, R-West Olive. “I think that we should put our best foot forward so that we don’t lose all of it or part of it to a neighboring state.” 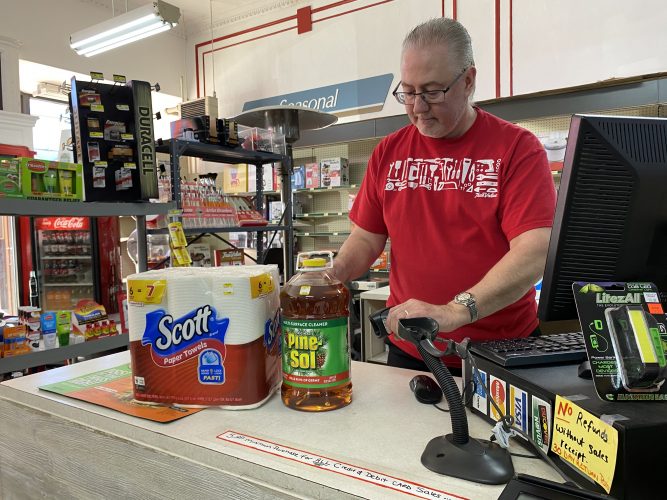 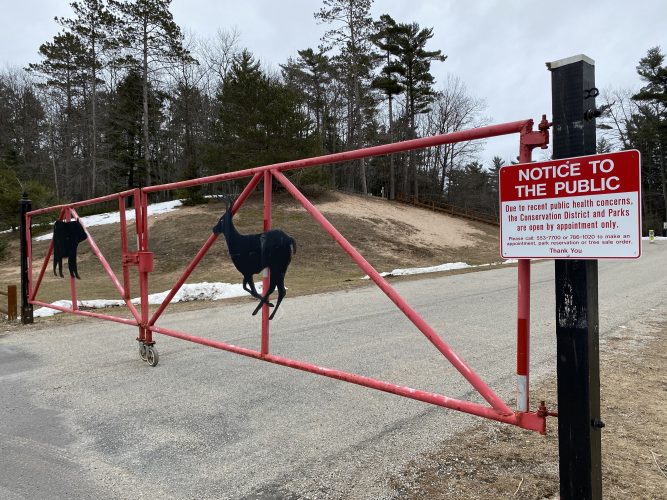