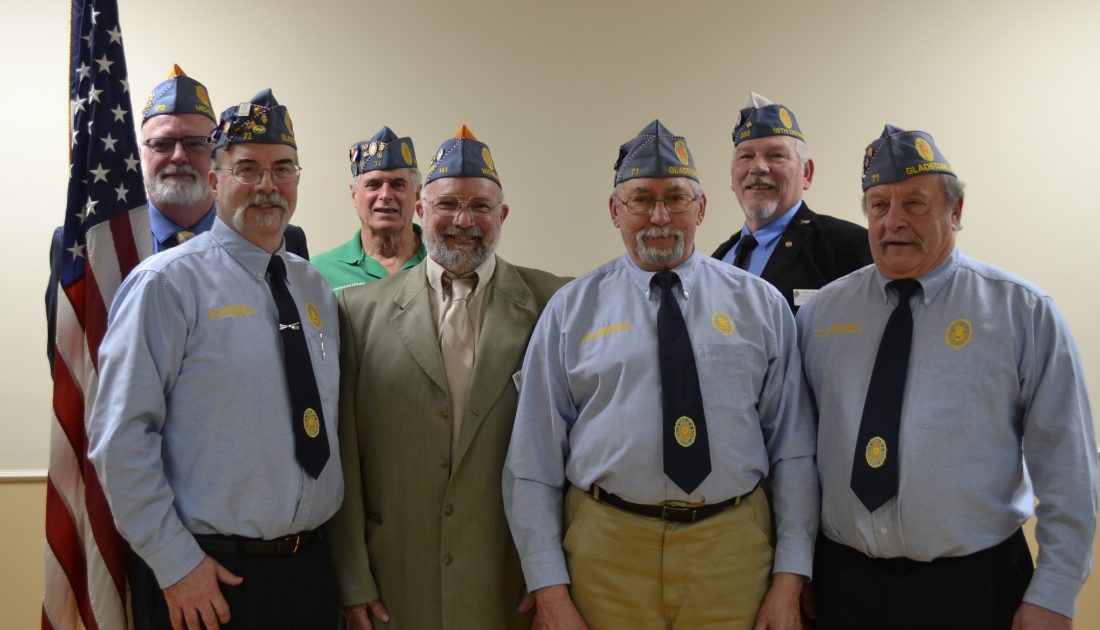 The annual tour is a week-long event that provides an opportunity for the leadership to visit with Legionnaires, veterans, and their families from the U.P. as they visit various American Legion Posts, the Jacobetti Home for Veterans, and the Iron Mountain VA Hospital.

“Michigan is a big beautiful state and this annual tour gives the Legion leadership the opportunity to thank all of the people specifically in the Upper Peninsula for the service they provide to our American Heroes” said Barry Wood, department commander, “and give us the opportunity to see firsthand the work they do for our veterans.”

The Saturday banquet time has been scheduled earlier this year to allow for people to attend and be able to hear the speaker and department leaders before leaving for the evening. There will not be a several-hour gap in between the afternoon meeting and the banquet. This is intended to encourage more people to stay for the banquet and support Post 50.

Nominations are also being sought for the Legionnaire of the Year for 2019. Names of those Legion members that is deserving of recognition for their longtime American Legion service can be sent to Commander Carl Morrison of Marquette at nutsy622@aol.com or Adjutant Ray Carlson of Negaunee at rcarlson9851@charter.net.

ESCANABA — MSU Extension’s Dining with Diabetes program is a fun and interactive four-session series for ...