Cell phone cause of auto accident

WELLS TOWNSHIP — A Gladstone teen was cited for careless driving after admitting to being on his phone before striking several mailboxes and sideswiping a power pole on 18th Road near 17.75 Lane in Wells Township Sunday.

Delta County Sheriff’s Department deputies were called to a personal injury accident involving one vehicle near the intersection of 18th Road and 17.75 Lane in Wells Township at 5:26 a.m. Sunday.

According to deputies, the 16-year-old Gladstone youth told deputies he had looked at his phone while he was traveling around 50 to 60 mph and when he looked up he swerved to avoid a power pole.

The teen struck several mailboxes and sideswiped a power pole before his vehicle struck a mound of dirt and trees.

Deputies said the teen was able to get out of the vehicle himself and sustained some lacerations to the face.

The teen was cited for careless driving.

Secretary of State offices to reopen June 1 by appointment only

LANSING — Secretary of State branch offices will reopen June 1 by appointment only for essential transactions not ... 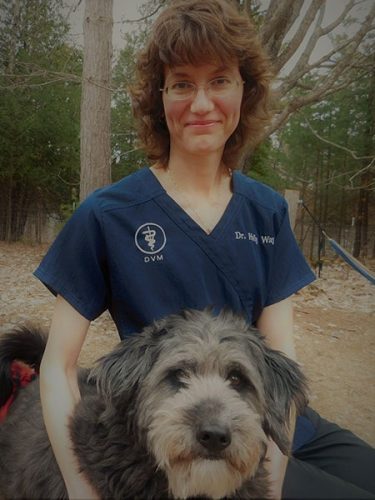 ESCANABA — To support worker safety and health across the state, Michigan Occupational Safety and Health ...