IRONWOOD TOWNSHIP — The names of the two women killed and the man who survived in a single vehicle crash early Saturday morning in the Western U.P. have been released.

Lauren Powless, 18, and Madeline Jackson, 15, were pronounced dead on scene and Zachery Hammon, 20, survived the crash.

At about 2:32 a.m. Saturday, Gogebic County Sheriff’s Department deputies were dispatched to Lake Road near Powers Road in Ironwood Charter Township. When they arrived at the scene, deputies found a vehicle that ran off the roadway and struck a tree. The vehicle sustained severe damage in the incident.

Powless and Jackson did not survive the crash. Hammon walked to a nearby residence to report the accident. He was transported by Beacon Ambulance to Aspirus Grand View Hospital, where he was treated and released.

Lake Road near Powers Road was closed to traffic during the investigation, and has since re-opened.

Investigation of the crash continues.

ESCANABA — The Escaaba Department of Public Works asks that residents review the garbage and recycle collection ... 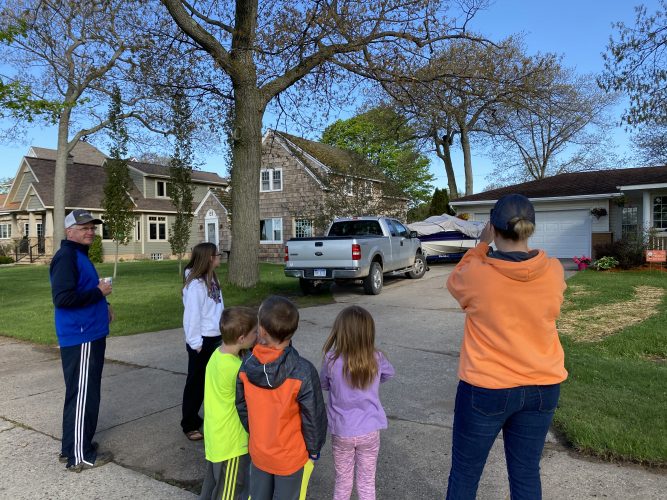 Quite a sight to see up a tree

ESCANABA — Drivers traveling in the southern Upper Peninsula beginning June 1 can expect some delays. A high ...

MARQUETTE — The Superior Health Foundation, a non-profit, health-centered organization based in Marquette, has ...