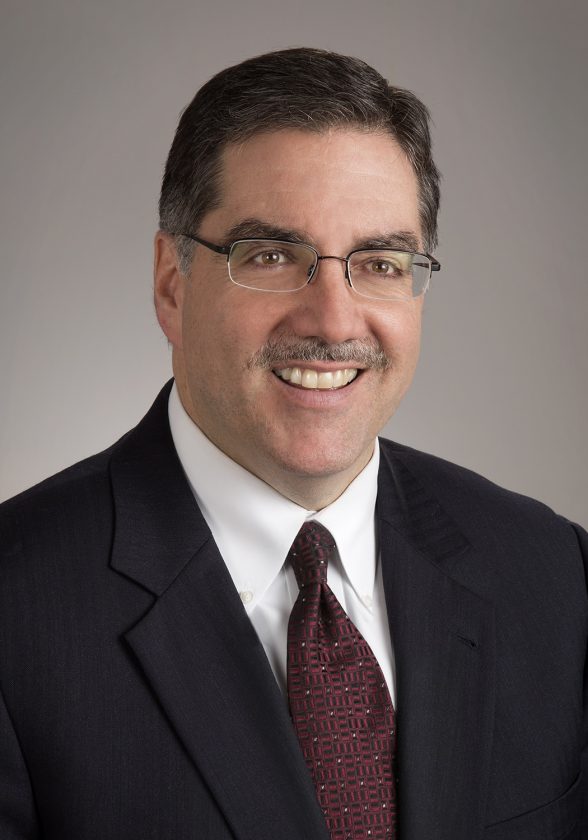 President and CEO David Williams said the bank has been looking into the possibility of opening an office in Marquette for some time.

“We’ve had the property for quite a while, probably about a year,” he said.

The Marquette office will be located at 1016 W. Washington St., formerly the site of a Burger King restaurant. Williams said the bank is pleased its new office will be centrally located in Marquette.

According to Williams, construction work on the office should begin in the near future.

“We’re going to start here pretty soon … We’ve got the construction design pretty much wrapped up right now,” he said.

Since efforts to develop a site plan and layout for the new office are largely done, the bank will go through the process of seeking approval from the city of Marquette over the next week or so. If the process goes according to plan, ground could be broken on the Marquette office in about 60 days.

“We’d like to have construction start so we can get the building closed in before the snow flies so we can work throughout the winter,” Williams said.

Williams believes the new office will be able to open fully in a year or so. Before it is finished, the bank will likely open a temporary loan production office in Marquette.

When it does open, the Marquette office of Upper Peninsula State Bank will join locations in Escanaba, Iron Mountain and Gladstone. The bank will offer all of its services at the Marquette office, including commercial, mortgage and consumer loans; deposit products; e-banking services; and brokerage services.

“Numbers don’t lie, and our bank truly represents the safest in banking,” he said.

He also said the bank has a “tremendous” amount of capital and is well-regarded in the banking industry.

Additionally, Williams said he is glad to have gotten Andy Herro involved with the Marquette office. Herro will serve as the office’s president.

“He’s our kind of guy, pure and simple,” Williams said of Herro.

COVID-19 has had an impact on efforts to establish the new office.

“It has slowed it down a little bit – a lot of attention has had to go towards managing the bank (during) the pandemic,” Williams said.

Williams said it is still too early to provide specific details on how the construction of the new office will be affected by social distancing guidelines, as these can change quickly.

“All CDC recommendations (and) governor’s orders will be adhered to as we move forward, especially during the construction process,” he said.

He was glad work on Upper Peninsula State Bank’s Marquette office has been able to continue.

“With the COVID-19 pandemic having been so difficult for so many, it’s actually nice to share some positive news about our growth and our ability to help communities,” Williams said. 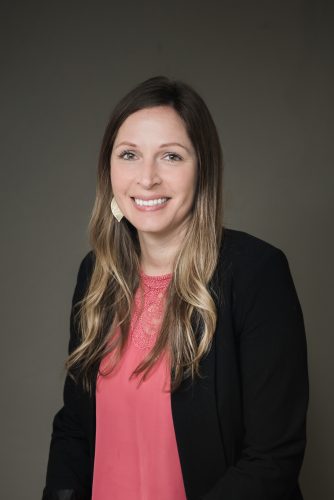 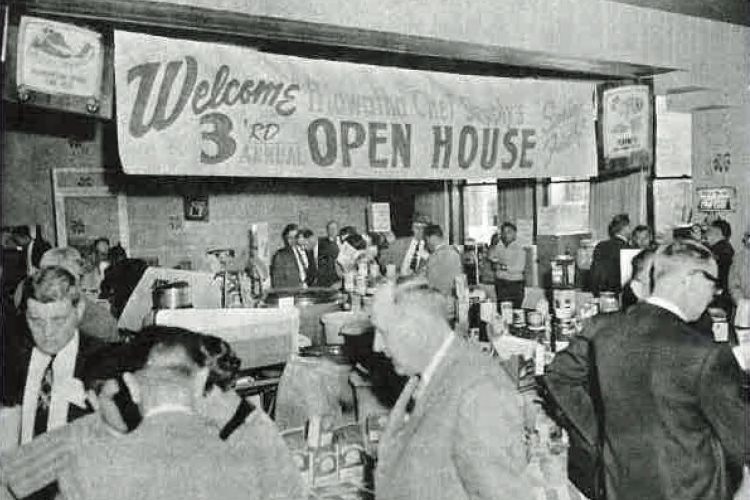 Whitmer calls for end to chokeholds, other reforms