Struggling to love a mother and trust a husband

Dear Annie: People often write to you about their abusive parents. I have a different problem: I was mean to, belligerent toward and critical of my mother. It started long before I was a teenager, but it definitely got worse during those years. I thought I hated her.

Later, when she became desperately ill, I realized I my love for her. I prayed to God that she would live; I even bargained with God that if she survived I would become a nun, and I wasn’t Catholic! She did get well, and I reneged on my end of that deal.

My father was not successful, but she supported him in pursuing his profession. She put him on a pedestal. Because of her, I adored him.

I have a lot of guilt for not recognizing my mother’s role in the family. I have written about her strengths and think she loved me in spite of my behavior, but I don’t know how to let go of the guilt and regret. — Hateful Daughter

Dear Hateful Daughter: Your love is evident. If your mother is no longer here, you can cherish her memory by being kinder to her daughter. Redirect your regret into personal progress. And seriously consider therapy, for helping finding the strength to forgive yourself. From what you say of your mother, it’s what she would want for you.

Dear Annie: My husband and I have been together for 30 years and are in our 50s. About five years ago, our friends’ daughter, “Michelle,” started hanging out at our house. She is about 30 years old.

Out of nowhere, my husband decided that he wanted to help her by giving her a job with his construction company. He asked me what I thought, and I said no. He said that he wouldn’t give her a job since I didn’t approve.

Well, he went behind my back and hired her anyway and kept it a secret. I found out because she called the house wanting to know why he was late for work. We had major fights, especially after I found out that he was seeing her after work. He said no sex was involved.

Finally, I got her out of our lives, but I cannot get over his betrayal and the way he lied to me so he could see her. After that, I found him on online dating sites. I left him for two months, and he begged me to come home. I did. But I cannot forgive or forget. It eats at me every day. What should I do? — Betrayed

Dear Betrayed: Michelle didn’t cause your marriage’s trust issues — those already existed, or you wouldn’t have tried to forbid him from hiring her — and her apparent departure doesn’t resolve them. No, that will require hard work on both your parts.

I encourage you to seek marriage counseling today: Perhaps it’s possible for couples to work past cheating without it; it’s also possible to scale a cliff face with only your bare hands. Why take that risk when there are perfectly good tools available?

If either of you refuses to try at least a few sessions, it could well be a dead-end. A marriage without trust is misery. And our days are too precious to give over to anger and bitterness.

Editor’s note: Due to the large number of students receiving scholarships at Bay de Noc Community College during ...

How to prep for and spend your government relief check

The coronavirus pandemic has upended the lives and finances of millions. A federal relief package aiming to provide ... 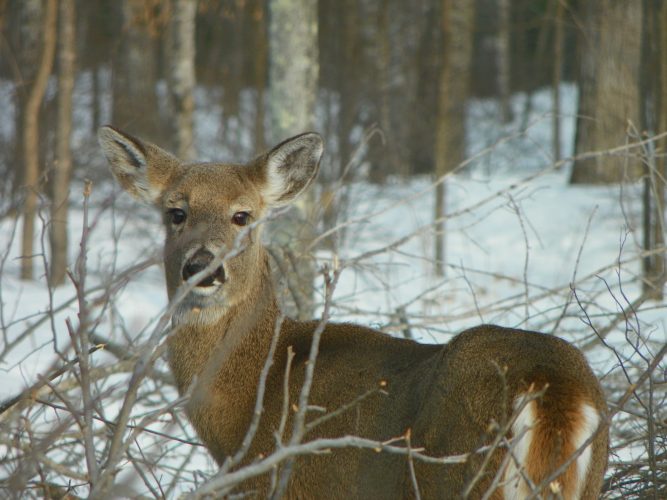 Dear Annie: A few months ago, my husband was laid off from his job. When that happened, he asked if he could just ...