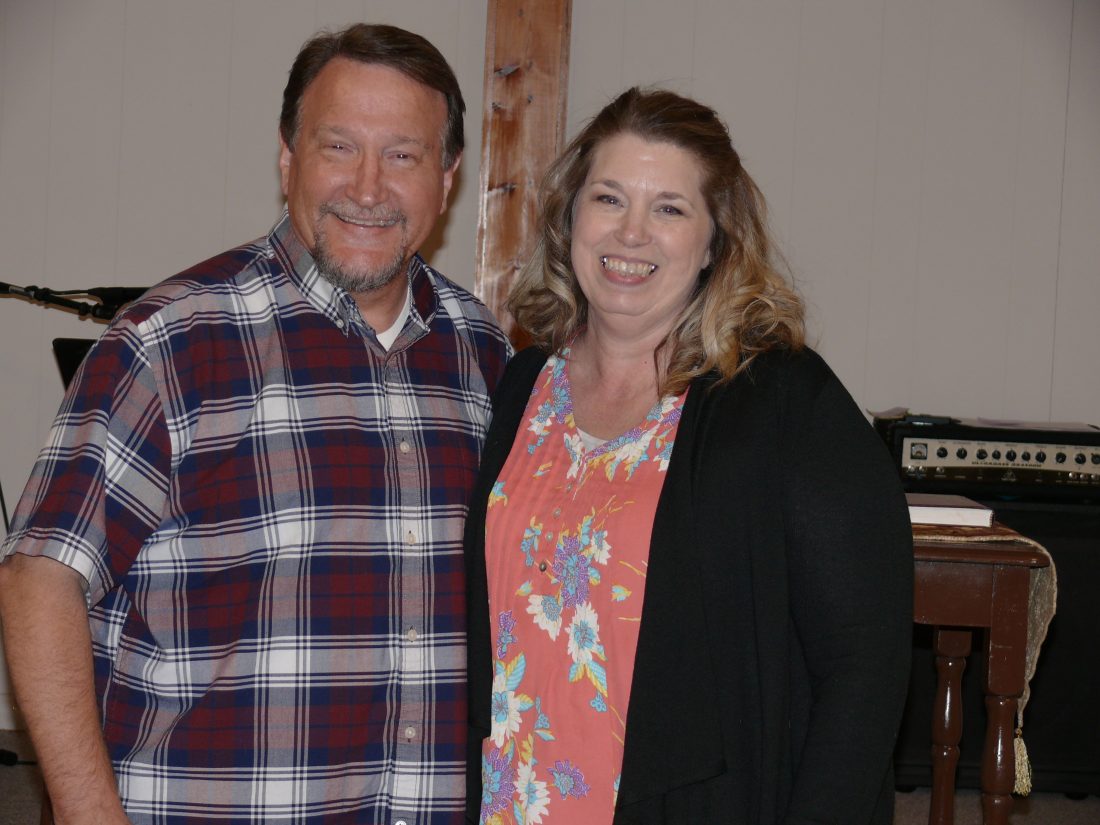 MANISTIQUE — A husband and wife pastor team were recently welcomed as interim pastors to Hiawatha Country Church, an International Church of the Foursquare Gospel-affiliated church located on M-94, north of Manistique. The couple will be formally installed in March.

Pastors Don and Gina Haislett moved to the area in late January from Odessa, Texas. They began their ministry to the small church community on Feb. 2.

The Haisletts are Arkansas natives who met in 1982, their senior year in high school. After graduation, Don’s family moved to Midland, Texas and Gina followed. They married in 1984.

The couple worked in a variety of jobs for the next few years, but always stayed involved in some form of ministry in independent churches.

“We always felt called to minister. We just didn’t know what that would look like,” Gina said.

In 2006, they began studying to be ministers in the Foursquare Gospel Church, and they were licensed in 2009. They began serving as senior pastors in Odessa in 2010. They ministered there until Dec. 31, 2018, when they resigned.

“Dan talked to us in July and asked us to pray about it,” Gina said. “Don was getting ready to go to Africa (on a mission trip). Dan called us again, but we told him we didn’t feel released to go.”

After much prayer by the Haisletts — including some in Africa for help paying bills — Mundt called the Haisletts, asked them to pray about serving as interim pastors and offered to pay for their plane tickets to the U.P. In November, Don and Gina came to Manistique, preached at Hiawatha Country Church and met with the church council.

Once they began seriously thinking about moving to Manistique, God began working in their lives, Gina said.

“When people ask why we moved from Texas to Michigan — in January — it’s because it was the will of God for us to move here. It’s not ‘My will be done,’ but ‘God’s will be done.’ I knew because of all the things that happened that it was his will,” Don said.

The Haisletts will be formally installed on March 29 when Mundt can attend.

The Hiawatha Country Church was founded by Pastor Nile Byers, who deeded a parcel of land to the International Church of the Foursquare Gospel to build a church. The first cedar log building was built with support from the community. It burned and was replaced with the current building in the early ’70s. There have been several additions and renovations since then, and the Mission Center, a separate multi-purpose building next to the church, was completed in 2003. Pastor Byers retired in 1981, and Pastor Paul and Jan Varoni ministered until 2019, except from 1991-93 when Pastors Chet and Pat Burton served.

“We are delighted at the appointment of Pastors Don and Gina Haislett, and excited about the future and their ministry at Hiawatha,” Pastor Paul said.

Dear Annie: I am a senior woman. Recently, my husband, our adult son and my caregiver have been bullying me. It ... 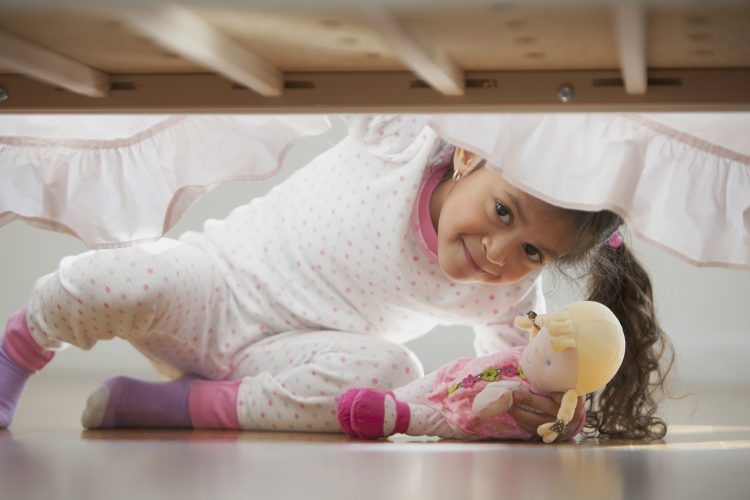 She sees seashells — and wants to bring them home

Dear Heloise: I love to collect seashells when I’m on vacation. I was wondering if I’m allowed to bring home ...

Dear Annie: I am concerned about several of my six siblings. We were brought up very strictly, and we experienced ...