To Whom it May Concern? Advice on addressing holiday cards 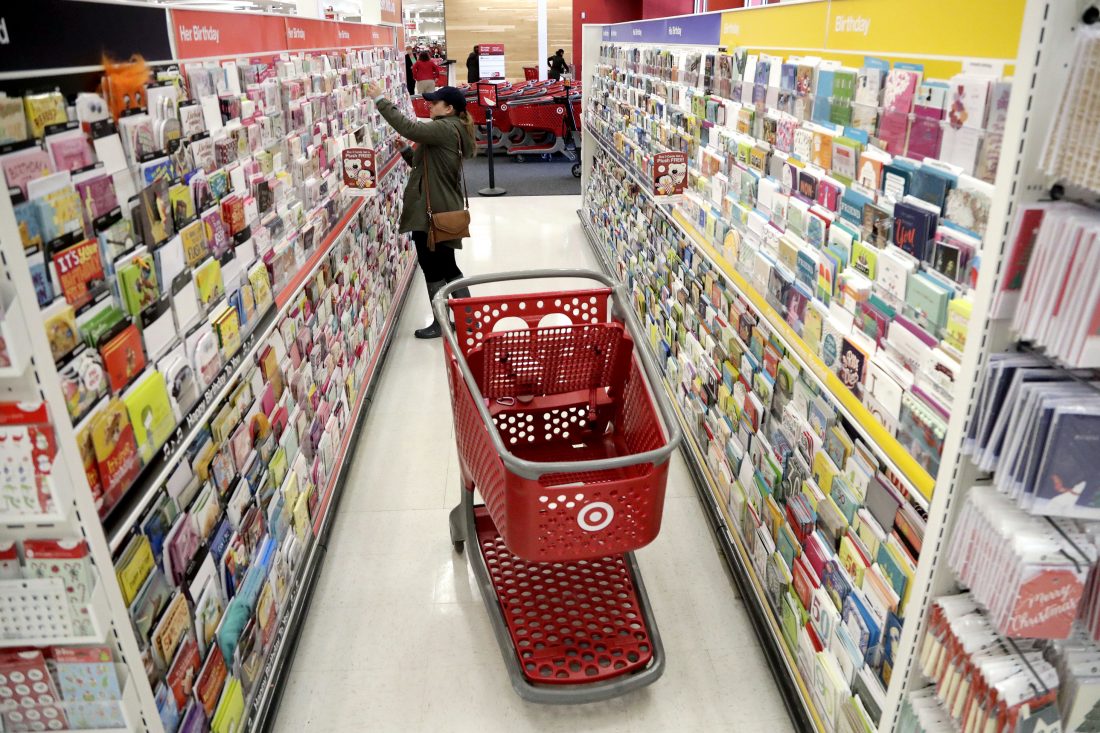 FILE - In this Nov. 16, 2018, photo, Johanna Acosta, of North Brunswick, N.J., looks at greeting cards during a trip to a Target store in Edison, N.J. It’s that holiday-card time of year again. But before you open up the address book or spreadsheet, read up on some modern etiquette for how to address your recipients. (AP Photo/Julio Cortez, File)

But before you open up the address book or spreadsheet, read up on some modern etiquette for addressing those to whom you’re sending your jolly good tidings.

Every holiday season, I receive a handful of cards addressed to “Mr. and Mrs. Mark Peacock” — my husband’s name. And every year I’m flummoxed that some in our circle haven’t noticed that Mark and I have never shared a last name.

Eighteen years into her marriage, Karen Greco, a publicist and writer who lives in Rhode Island and New York City, says friends and family are finally starting to use her surname.

“I just kept using my own name when sending thank you cards or other correspondence,” she says. “Sometimes I made a point to say, ‘I kept my name,’ like, to my dad.”

Greco’s father, who she described as “kind of old school,” was surprised at the correction.

“But I think he was also happy about it,” she says. “He totally got it, and he never even asked why. Just said OK and addressed me correctly.”

Etiquette is based on historical precedent, but also follows cultural shifts, of which there have been many in recent decades. In other words, “Mr. and Mrs. Husband’s Name” doesn’t cut it anymore for a lot of people.

“To address people that way is pretty outdated,” says Arden Clise, who owns Seattle-based Clise Etiquette and wrote the book “Spinach in Your Boss’s Teeth: Essential Etiquette for Professional Success” (Silver Fern, 2016). Nowadays, Clise said, many women have also disavowed the title Mrs. for Ms., which does not spotlight one’s marital status.

IF YOU DON’T KNOW, ASK

Experts agree that the first step in addressing holiday cards is to know your recipients’ preferences.

Are they married with separate or hyphenated names? Was a new, blended name created? Do their children have different surnames?

“If you ever have a question, just send the person a text or email and ask,” says Jodi R.R. Smith, owner of Mannersmith Etiquette Consulting in Marblehead, Massachusetts. “You should know if a name is hyphenated, and which name comes first, which comes second.”

You can use a less formal approach by writing one family member’s last name, usually the person you know best, and addressing the card to the “family”: “The Jones family,” for instance, or “Ralph Jones and family.”

A new courtesy title, Mx. (pronounced “Mix”), has been embraced by some transgender, nonbinary or gender-neutral people as an alternative to Mr. or Ms. It was added to the Oxford English Dictionary in 2015, but the etiquette is evolving, and Smith recommends tailoring “Mx.” to the recipient’s preference.

“I actually recommend contacting them individually and asking how they prefer to be addressed formally,” she says.

Traditionally, the man’s name came first in addressing a married couple, but now the opposite is proper, Smith says. Address a card with the woman’s name first. And for any married couple, she says, etiquette requires an “and” between the two names.

There are lots of new rules; understand when it is and isn’t appropriate to be an etiquette cop.

“Don’t bother trying to change your elderly relative,” Smith says. “But if your cousin doesn’t know your name, send him a gentle email after the holidays are over and suggest he make the change in his master list.” Close the email with a positive note or two, she says, something like “Can’t wait to see you at the family reunion next fall!”

And don’t let address worries scare you off from sending these annual greetings. People love getting cards in the mail.

Hallmark’s website says nearly 75 percent of consumers who send holiday cards do so because they know it feels good to receive them.

“When in doubt, always send the card,” Smith says. “This is such a wonderful way to keep in touch with family and friends.” 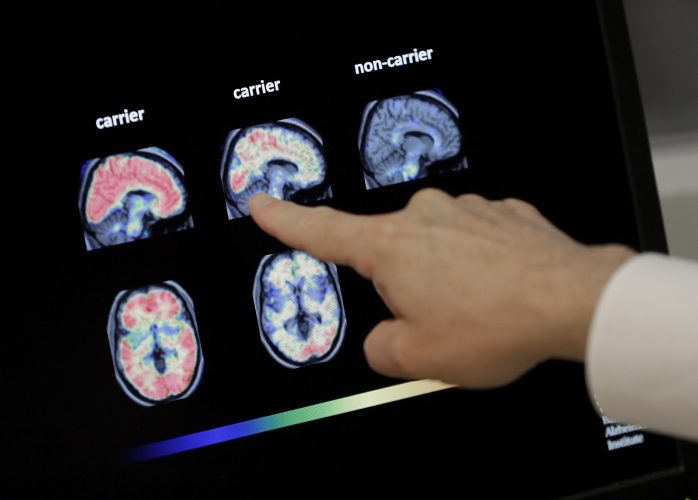