BARK RIVER — The United States Army has announced the enlistment of Hall Burton III. He is the son of Hall II and Janine Burton of Bark River and will be a 2020 graduate of Bark River-Harris High School.

He has selected the job of infantry recruit and enlisted for four years. He will attend one station unit training at Ft. Benning, Ga. He received a $25,000 enlistment bonus and will receive the post 9-11 GI bill to further his education after his service. 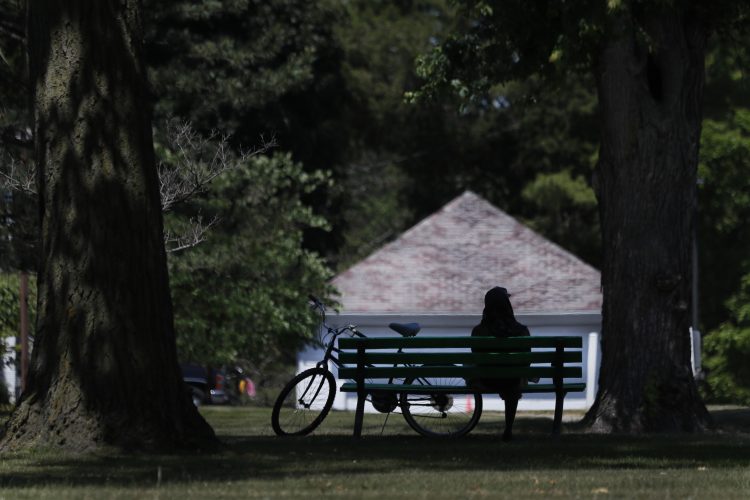 What is the etiquette for a ‘split’ wedding ceremony?

Dear Readers: Being a MOM is rewarding, yet challenging and stressful at the same time. What are some hints for ...

Karaoke at AMVETS ESCANABA — AMVETS Post 123 of Escanaba will host KJ Karaoke on July 11. The event starts at ...