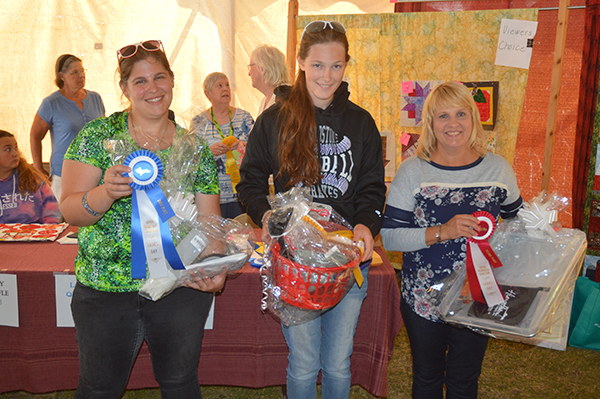 ESCANABA — Ladies Day at the Upper Peninsula State Fair has always been a day of delectable delights. Now that the fair is over, the award-winning recipes from this year’s competitive cooks have officially been released.

“The recipe is my local Midwest take on a dish I prepared at a restaurant I worked at in Seattle, Stateside. I also work now as the Upper Peninsula Local Food Coordinator, therefore, I choose to use as many local ingredients from the U.P.” — Palzewicz

Bring vinegar, water, salt and maple syrup to a boil. While the liquid heats up, slice carrots and radishes thin. Add veggies to boiling liquid and remove from heat. Let cool.

Maggi (can be replaced with soy sauce or fish sauce)

Heat skillet to medium-high heat and add pork fat. Wash the chicken and season it with salt and pepper and place in the skillet. Add one cup of water. Let chicken simmer on stove for 10 minutes, occasionally basting with a ladle. Check the internal temperature of the chicken for 160 degrees. Let the chicken cool and tear it into large but approachable pieces. Add soy sauce, maggi, and maple syrup to cast iron pan and reduce for three minutes. Drizzle over chicken.

“Chicken liver pate is a classic component of a Banh Mi, and no one makes it better than my mom! She couldn’t make anything this year so it’s my way of keeping her included.”— Palzewicz

– Slice and toast a baguette.

Boil chicken, and skim off the fat. Once cooled, take chicken off the bone and cut into small bite-size pieces.

Cook for one hour. Boil egg noodles in soup at the end.

Stir in ranch dressing and Frank’s RedHot once the cream cheese has melted.

Add sharp cheddar cheese to the pot and stir in until completely melted.

Once everything is combined, take the pot off the stove and pour the dip into a crock pot. Put on low heat.

Dear Readers: Today’s SOUND OFF is about the unrealistic expectations placed on women. — Heloise “Dear ... 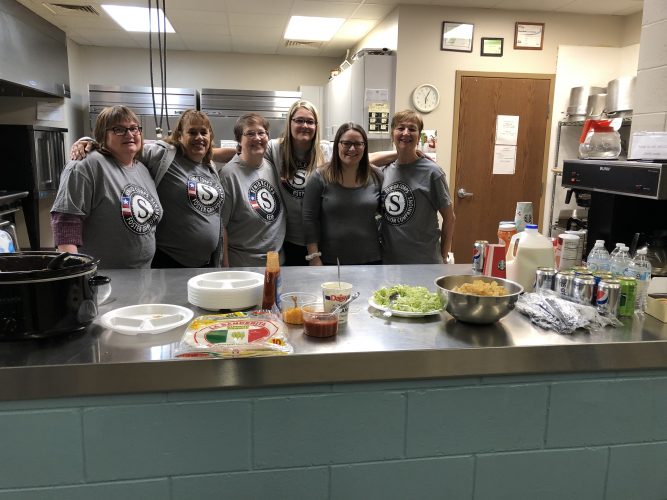 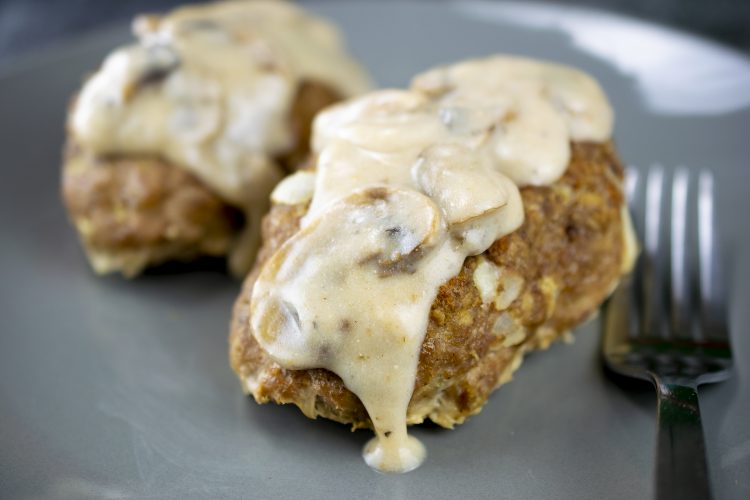 Dear Annie: I want to thank you for your response to the man who wrote to you concerning getting closure with the ...

Steak dinner at Legion GLADSTONE — The American Legion in Gladstone will be serving a steak dinner on Thursday, ...