Streaming services are the rewards binge 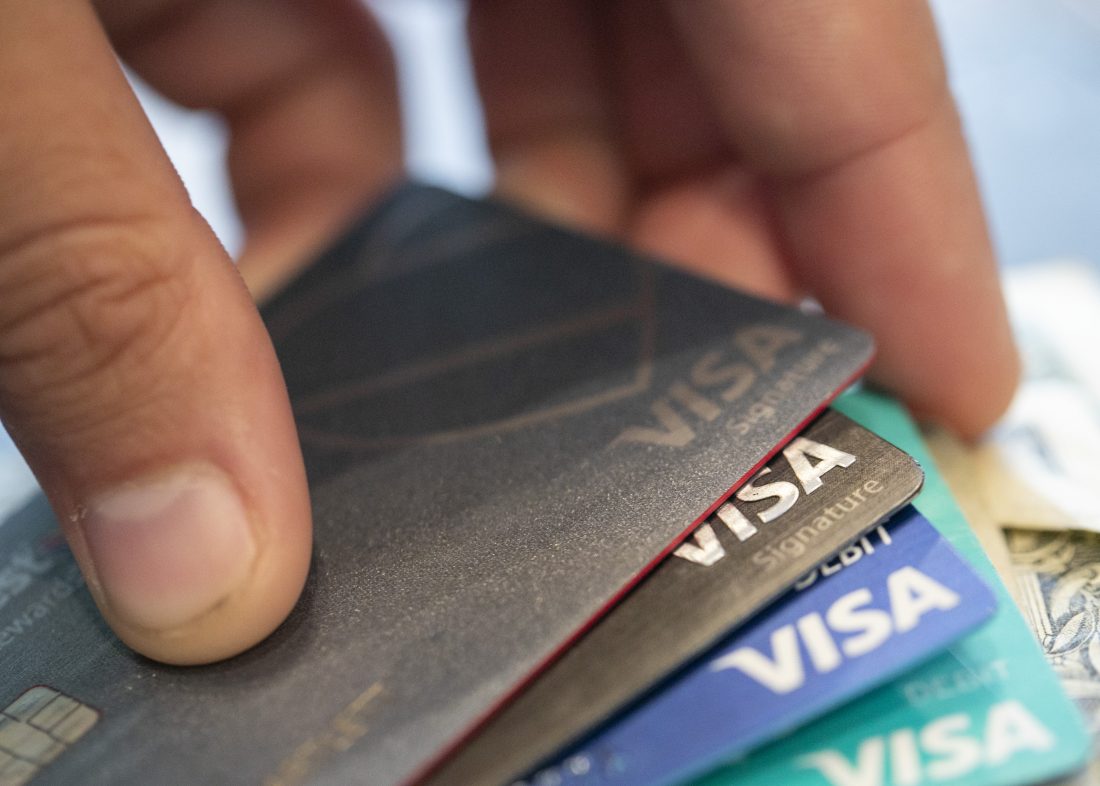 When it comes to credit card rewards, it’s not all about gas, groceries and restaurants anymore. Issuers are moving beyond suburban staples to include millennial-friendly categories such as transit and streaming subscriptions.

The trend toward streaming rewards, in particular, is hard to miss, with cards from American Express, Chase and Wells Fargo now featuring streaming as a bonus category. But what’s behind this explosion?

For starters, streaming is wildly popular. As of 2017, more than half of U.S. households subscribed to paid video-streaming services, according to Deloitte’s digital media trends survey. But experts say it’s also about issuers forging early connections with younger consumers and ensuring that they remain customers.

“The strategy is simple: If a consumer opens a credit card when young, the (issuer) can build a long-term relationship with the consumer,” says Logan Allec, a CPA and founder of the financial blog Money Done Right.

The Deloitte study notes the percentage of U.S. households subscribing to a paid streaming video service grew from 10% in 2009 to 55% in 2017 — a 450% increase. Consumers subscribe to an average of three such services.

Kunal Madhok, vice president of U.S. consumer lending and acquisition at American Express, noted via email that AmEx research found that a segment of millennials were spending more on “day-to-day” costs like commuting and streaming compared with five years ago. So the Blue Cash Preferred was reworked to reward cardholders more heavily for these types of costs.

“The card is designed to give people the most cash back on the things they value and spend frequently on, now including quality time at home streaming their favorite show,” Madhok said.

Of course, your monthly Netflix bill likely represents only a fraction of your household budget, so don’t expect a boatload of rewards from this category alone. Say your family spends $15.99 per month on Netflix Premium, $14.99 per month on a Spotify Family plan and $5.99 per month on Hulu, for a total of $443.64 per year. If you earn 6% cash back on these services by paying for them with the Blue Cash Preferred Card from American Express, that’s just $26.62 in rewards per year .

And that doesn’t take into account the card’s $95 annual fee. When choosing any rewards card, look for categories that match your spending enough to offset that cost.

Experts say credit card issuers see an opportunity here to lure customers while they’re young, rewarding them for the spending they’re doing anyway while also converting them into long-term cardholders.

“As the consumer gets older, and presumably begins to spend more, the credit card company has already secured their business,” Allec says.

Subscription services can give these relationships staying power, too, because they’re typically “set it and forget it” transactions. If an issuer can get you to use its card as your automated payment method each month, you’re more likely to keep it — even if you never take the card out of your wallet.

“Credit card companies want consumers to choose their cards for subscriptions as it’s a regular — often monthly — recurring transaction that they can rely on as a base of card spend,” says Derek Szeto, co-founder of Butter, a tool that helps consumers track and manage subscriptions.

This article was provided to The Associated Press by the personal finance website NerdWallet. Sara Rathner is a writer at NerdWallet. Email: srathner@nerdwallet.com. Twitter: @sarakrathner.