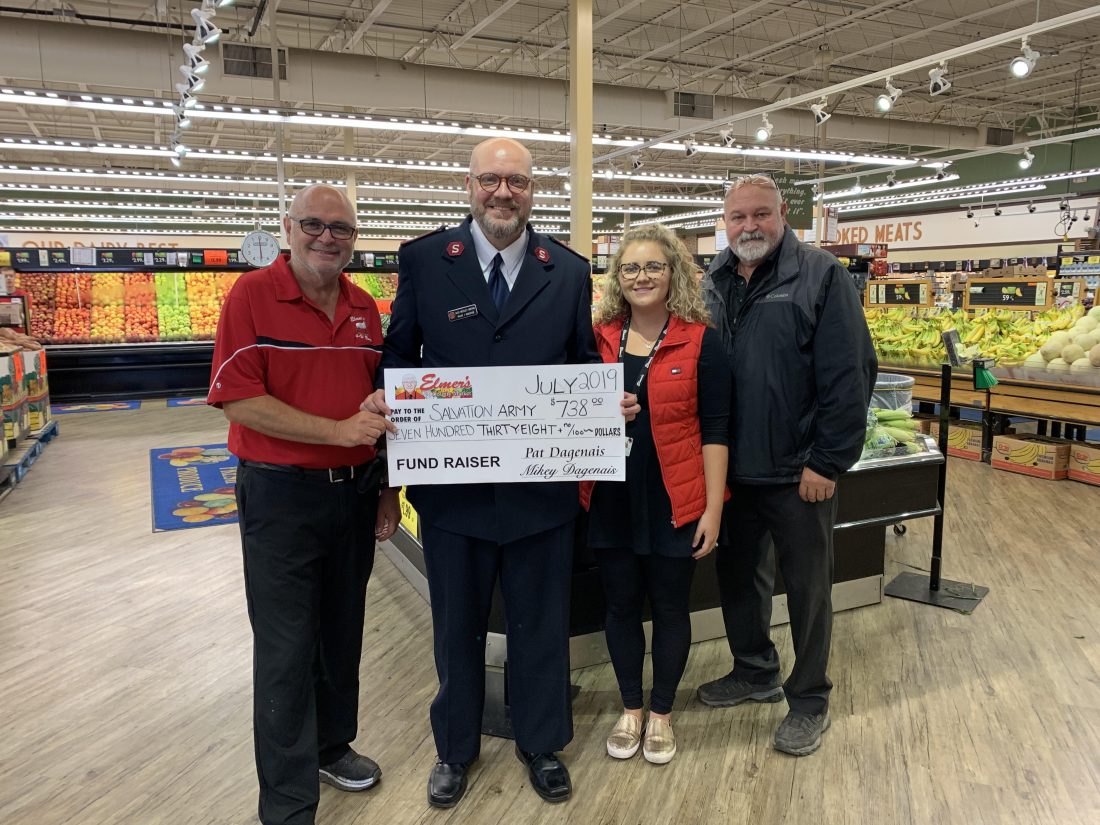 Courtesy photo Above, from left, Mike Dagenais, Major Alex Norton, Jalyn Dagenais-Gendron and Pat Dagenais pose with the check Elmer’s County Market presented to the Salvation Army for the Donut Days campaign. The grocery store was able to raise $738 for the Salvation Army’s charitable efforts.

ESCANABA — The Salvation Army Escanaba would like to thank two community-minded businesses for their efforts in the recent Donut Days campaign.

Elmer’s County Market was able to donate $738 because of their customers’ paper donut purchases along with a portion of their donut sales on June 7. Elmer is also a supporter of The Salvation Army Escanaba with their kettle support, bag sales and campaign support, among other things.

Donut Connection was also a large supporter of the campaign and was able to donate $214.24 through the sale of paper donuts from May 18 through June 7. Donut Connection also supports The Salvation Army Escanaba’s efforts through campaign support, kettle donations and food pantry donations. 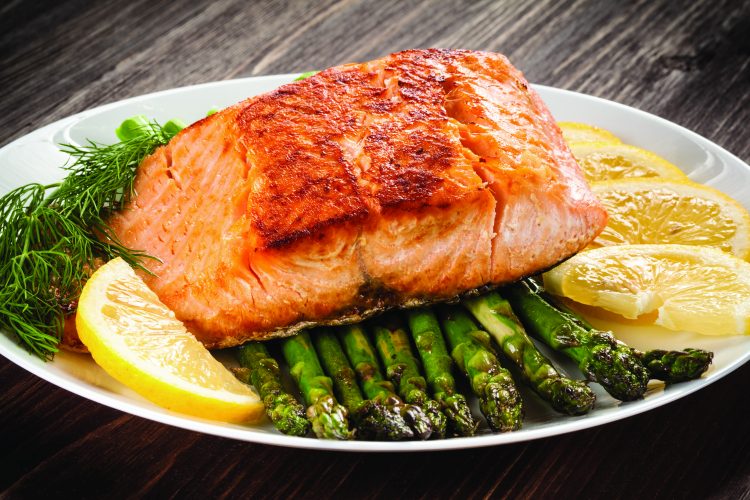