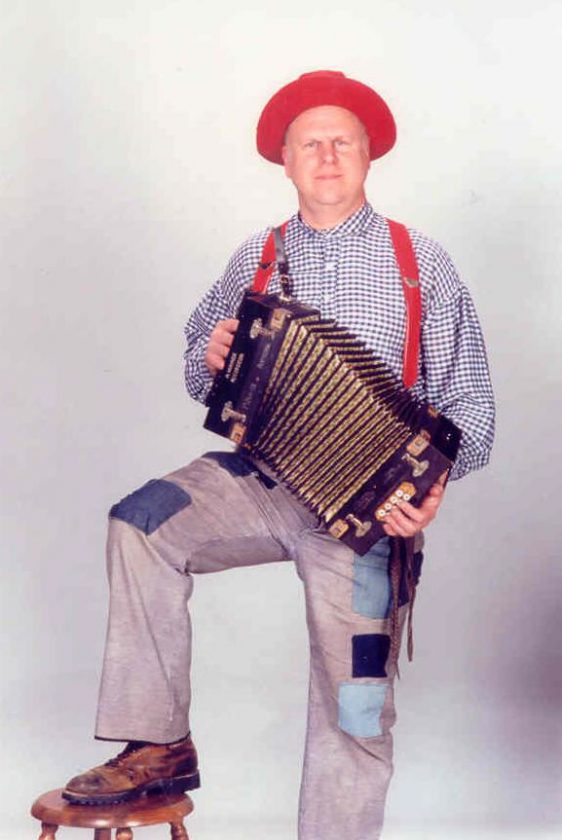 Deren recreates the great Northern Michigan lumber boom of the 19th Century as a lumberjack/shanty boy of 1870. Deren plays the concertina, fiddle, bones and button accordion and recreates life in the Michigan lumber camps and the importance of the lumber industry through music and stories of daily life and work in the camps.

Deren has been presenting interpretive history programs through the Midwest and East since 1985 and presents 75-100 programs annually. His programs are based in 19th and 20th century Michigan and U.S. history and are historical, musical, education and audience-involving. They have been presented in schools as well as libraries, theatres, museums, state parks, nature center and other venues. He is listed in the Michigan Arts and Humanities Touring Directory as a storyteller.

This program is free and open to the public. No registration is required. The program is made possible through the support of the Friends of the Escanaba Public Library.

For more information, call the Escanaba Public Library at 906-789-7323, visit the library’s web site at www.escanabalibrary.org or check out the library on Facebook or Twitter.

The Escanaba Public Library is located at 400 Ludington Street in downtown Escanaba. 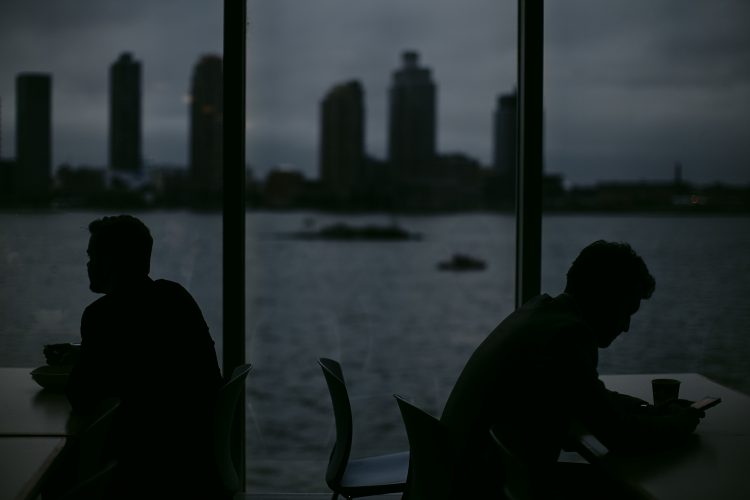 Navigating the dating waters with a busy schedule

Dear Annie: I’m 29 and single. I’m proud to have worked my butt off since college and am now seeing the fruits ...

Raw eggs, the right sugar and some hot coffee

AN EASIER WAY TO CLEAN? Dear Heloise: I have read your column for many of my 89 years and enjoyed using some of ... 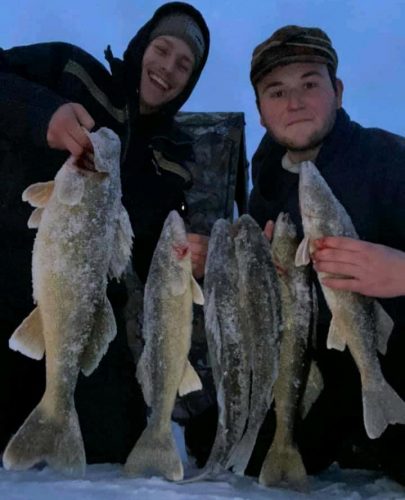