No more hemming and hawing over friendship

Dear Annie: I have a friend, “Rosie,” who kicked me out to the curb (metaphorically speaking) when her sister moved into her mobile home park.

Prior to her sister’s moving into the neighborhood, Rosie and I saw a lot of each other. I was always sewing for Rosie, her husband and her mother-in-law and his mother at little or no cost. I sent food to her after her surgery. I helped Rosie’s sister with planning Rosie’s 60th birthday party.

Meanwhile, when I had health issues and told her, she didn’t contact me afterward to see how I was. When I had a baby shower for my daughter, she did not attend. Then she promised she’d send a gift after the arrival of the baby, but she never did.

She now only calls me on her way to work. I started to distance myself from her, and it didn’t seem to faze her. This has been going on for almost a year now. After several weeks of not hearing from her she texted me to sew her husbands pants. I have thought of confronting her, as I am very hurt by how she has treated me. Do you think I should end this friendship? — Forgotten Friend

Dear Forgotten Friend: No one can read your mind, not even your closest friend. Rosie probably has no idea you’re feeling this way. She does still call you, after all: You say “only” on her way to work, but that’s pretty darn often.

So she’s been busier over the last year, and, yes, maybe spending a lot of time with her sister that she previously would have spent with you. That doesn’t mean she’s replaced you. Talk to her about how you’re feeling, but avoid making accusations or placing the blame on her. Instead, tell her that you miss her and have felt out of her loop for the past year. If she continues being distant after the talk, there’s no need to lash out. Simply take it as your cue to move on and focus more on yourself and on fostering new friendships.

Dear Annie: “Merging Maven” has prodded me to write. My husband and I have driven in all 50 states over the years, and have had many discussions about the proper way to merge from two lanes to one, mostly at construction sites. One state (I wish I could recall which one!) posted this sign when two lanes had to become one: “Use both lanes to merge point, AND then take turns.” It kept traffic flowing and didn’t ruffle drivers’ feathers. We both commented that it was a sensible solution to the problem. We haven’t seen it used since then and now wonder if it was just part of some study. But it was an easy fix for an irritating and potentially hazardous problem, and should become the standard rule for merging. — Road Warrior

Dear Road Warrior: Perhaps the zipper merge would catch on more if there were signs such as these, concisely explaining the concept and giving drivers permission to use it. It’s a wonder more states haven’t tried this. Thanks for writing in. 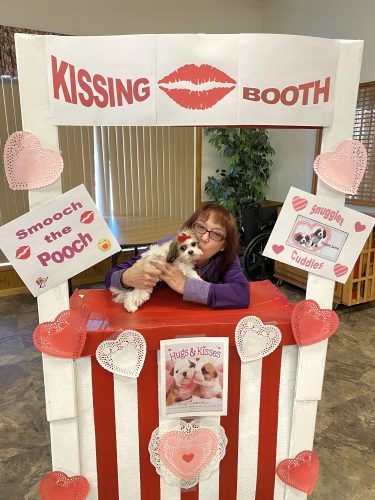 Millennials grew up online. From making their first screen names with America Online in the ‘90s and poking ...

Dear Annie: My parents live in a tiny Midwestern town with one restaurant. It’s a mom and pop place with really ... 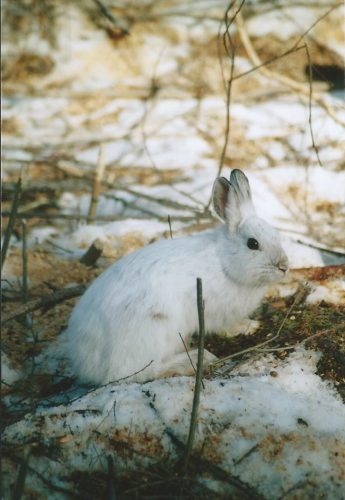