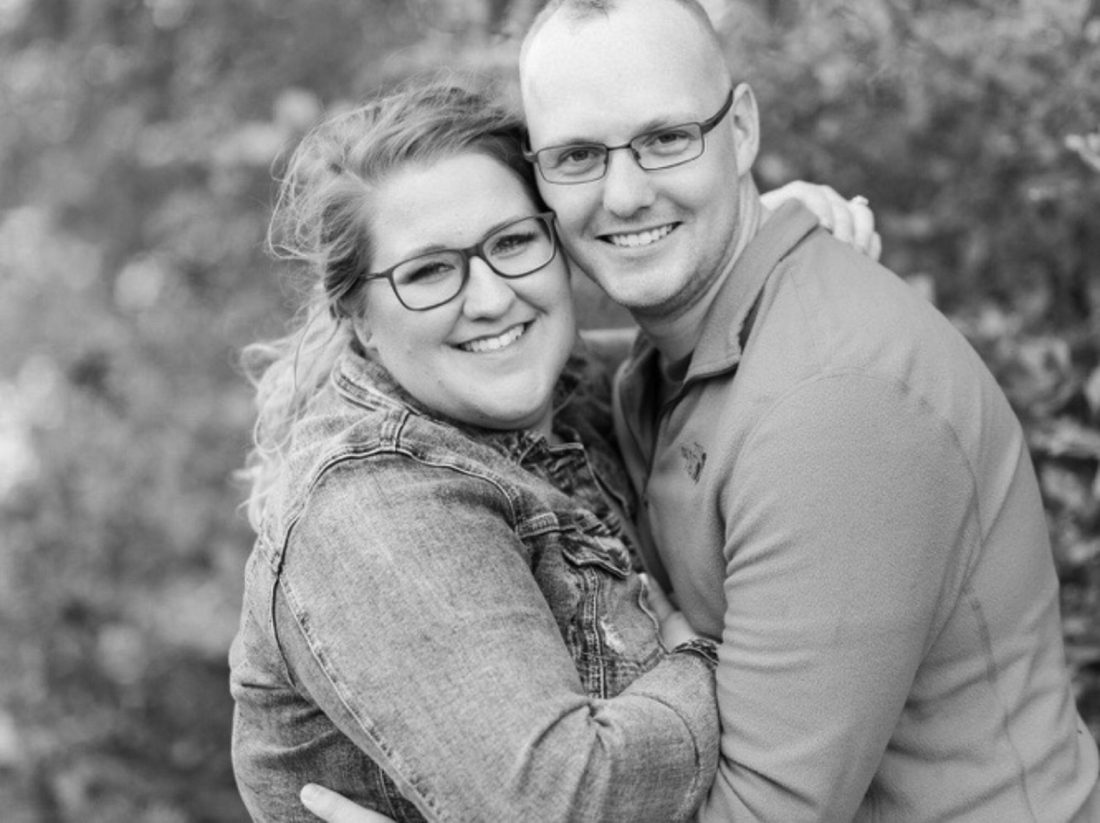 RAPID RIVER — Bill and Lisa Anderson from Rapid River and Jeff and Julie Ritzman from Appleton, Wis. are pleased to announce the engagement of their children, Zack Anderson and Jaclyn Ritzman.

Zachary graduated from Rapid River High School in 2012. Afterward, he joined the military in 2013, received his associate’s degree in liberal arts from Bay de Noc Community College in 2014 and then attended Northern Michigan University after basic training. He is currently employed with the Michigan Department of Corrections.

The bride-to-be graduated from Appleton East High School in 2007. Afterward, she received her bachelor’s of science in meteorology from Valparaiso University in 2011 and a master’s degree in atmospheric science from the University of Wyoming in 2013. She is currently employed with the National Weather Service. 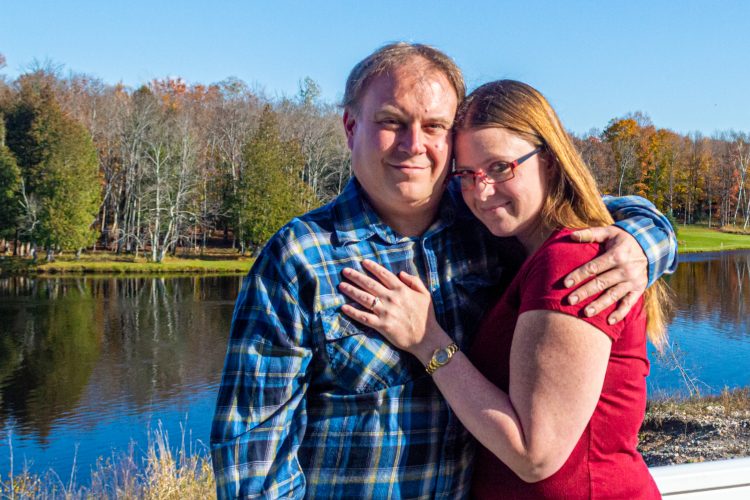